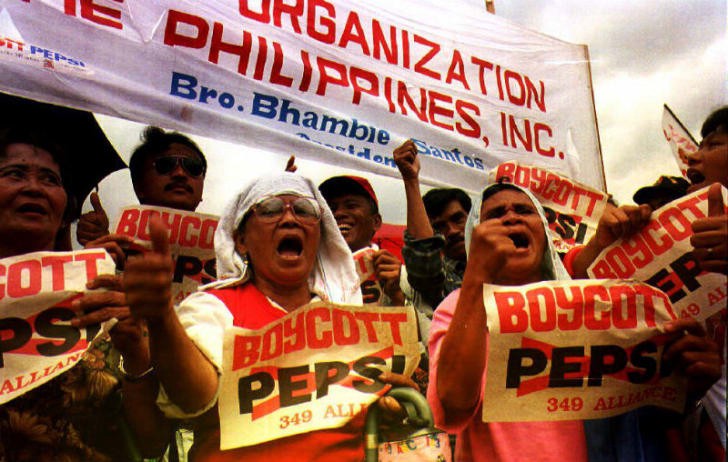 A strange story has popped from the archives of history.

The curious case of when Pepsi caused a widespread riot where lots of vehicles and factories were burned and there were even casualties.

It was all because of a minor typo, and the whole story is nothing short of dreamy

In the 1990s, people of the Philippines showered in the greatest hope that was yet to come. The workers, the labourers, the butchers of Manila city – heard of a lucky contest by Pepsi.

Pepsi had announced that they are released bottles with caps which have numbers printed on them, and one lucky number will be the winner who will win $40,000. Needless to say, 40,000 dollars in those times was a hell lot of money.

So these poor people bought several of these bottles in a vain hope that one day they might hold $40,000 in their hands, and it will change their entire life and fortune.

Thousands of people won the prize 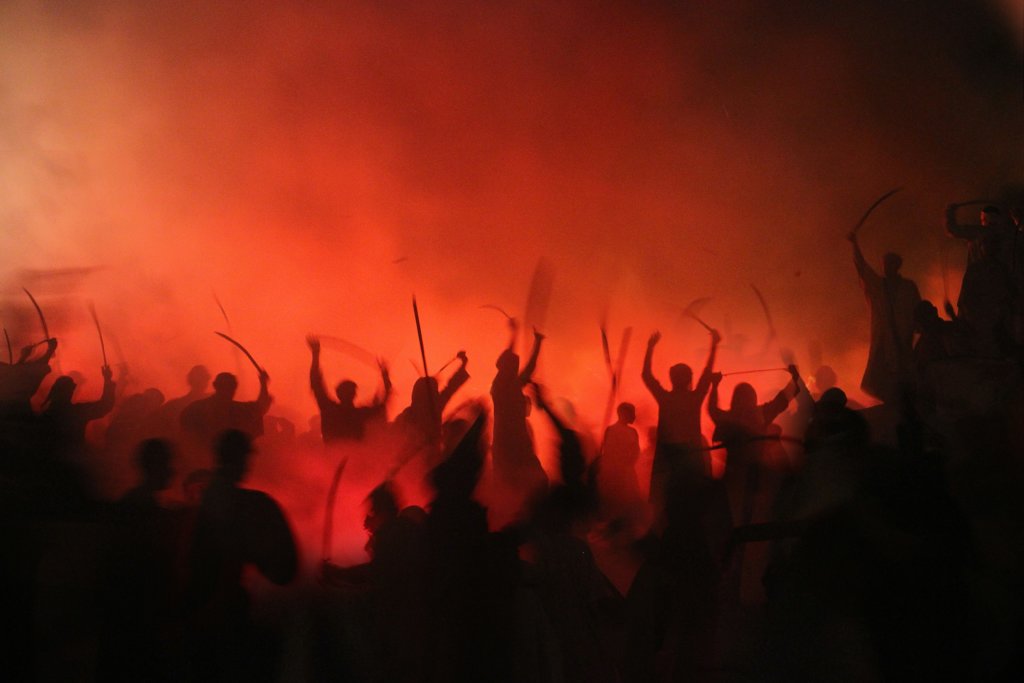 So Pepsi began announcing the lucky numbers on TV, and it turned out that many, many people had won.

And what happened next was a surprise to some, but some people said this is exactly what they expected from a capitalist corporation.

No one got the money. And some people lost their lives.

What was Pepsi’s plan?

A year ago, Pepsi was trying to create a plan to enter the cold drinks market of the Philippines. It was already dominated by Coca-Cola and they had a stronghold that Pepsi just couldn’t break through.

And even the people of Philippines were going through a lot, most of them had to work as physical labourers where their wages were stolen by corporations and they were barely fighting starvation.

Pepsi saw this as an opportunity, they decided to capitalize on the hopes of the hopeless people.

They promised a reward that would turn the life around for these exploited workers.

Pepsi said the caps in their bottles would come with numbers and whoever gets the lucky number would win. They said there would be a lot of people who’d win small amounts of money and two people who would win a whopping $40,000 each.

Pepsi hoped this would bring the Coca-Cola drinkers to Pepsi, and the plan was to distribute $2 million in prizes.

They planned for $2 million, but were supposed to pay up $32 billion

Pepsi said later that real plan was that the number 349 would not be printed at all. They had decided that they’d especially print just two bottles with the number 349 and have them shipped separately to the Philippines.

Pepsi was completely unaware of this problem, and as more and more people kept getting the lucky number – the sales drove up. Pepsi’s market share jumped from 4% to 25% in just two months.

And as the big announcement was made, lots of people were happy that they had won the big prize and it would change their lives.

Pepsi backed out of the deal

By the time, Pepsi realized what had happened. They backed out of the deal.

What they offered was quite humiliating.

Pepsi said they’d pay $18 to every winner, and their total expense would come out to be about $8.7 million as compared to the preplanned budget of $2 million.

But $18 per person was nothing for anyone, most people had spent more in buying bottles to ensure their chances of winning.

And so, the riots started

A consumer action group formed and big protests rose up against Pepsi. 30 Pepsi trucks were set ablaze, and in return Police assaulted them with tear gas, and a lot of people threw rocks at the cops.

By the end of police violence, five people were dead.

But still, Pepsi lost $20 million at the end of it all. People stopped buying Pepsi, their sales plummeted and it took them years to recover.

Pepsi was sued by people and they had to battle court cases for years to come. Although, the court decided in the favour of the corporation and said that Pepsi didn’t owe people anything even after stoking their desperation and preying on their hope.