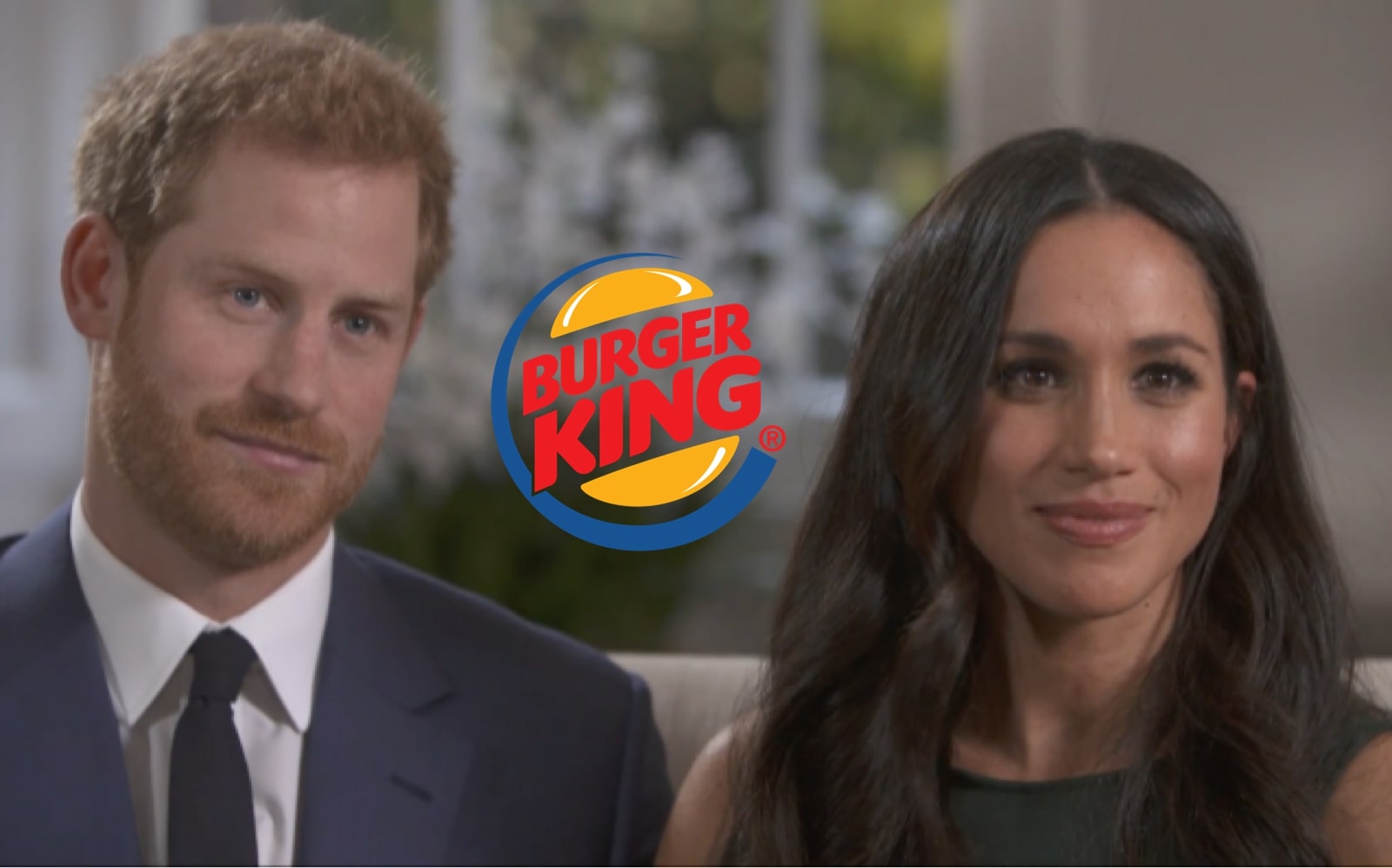 After Meghan Markle and Prince Harry resigned from the British Royalty, and decided that they’ll be working towards being financial independence – the Internet has never been quiet about it.

While some people are discussing that this resignation changes nothing since they are only giving up 5% of their expenses while the rest 95% will still be paid by Cornwall County – others have taken digs at the couple, making sarcastic remarks that have won the Internet.

In a hilarious turn of events, Burger King has offered a “part-time job” to Prince Harry. That gave rise to hilarious internet jokes and memes.

Burger King Argentina even made them an official offer

But the Burger King Argentina went one step further, and made an official offer that Harry and Meghan can find their first job at Burger King – and they won’t have to give up their crowns.

Dear Dukes, you can look for your first job without giving up the crown. If you’re looking for a job, we have a new crown for you.

The offer came with an open letter which read:

We found out that the prince and the duchess decided to give up their roles in the royal family and will work to become financially independent. So, we have a proposition for you: Do as thousands of people and take your first steps in the world of work with us. You know that the crown will suit you perfectly.

But they also added that: “Also, after so many years of living as dukes, it is time for you to start eating like kings.”

You may wonder what kind of king eats burgers?

On another note: Twitter was in splits after the Burger King’s offer to Harry

While some users shared hilarious photoshopped images, some of them just guffawed at the witty crackdown on the British royalty.

One Twitter user named Alex was wildly impressed by Burger King’s twitter humour that she put down a marriage proposal, which was shot down by unironical response: we are a restaurant.

But Alex wasn’t the one to be fazed and back down so she came back with a stronger marriage proposal. Unfortunately, that too was shot down by the wit of Burger King’s twitter handle. After which there was no recovery.

Burger King had made an indirect offer to them even earlier, but it wasn’t very obvious.

What is Queen Elizabeth’s opinion on this?

Queen Elizabeth has given her blessings to Meghan Markle and Prince Harry, saying that she is fully supportive of their decision.

My family and I are entirely supportive of Harry and Meghan’s desire to create a new life as a young family.

Although, we have no idea how exactly Meghan and Harry will acquire their financial “independence”.