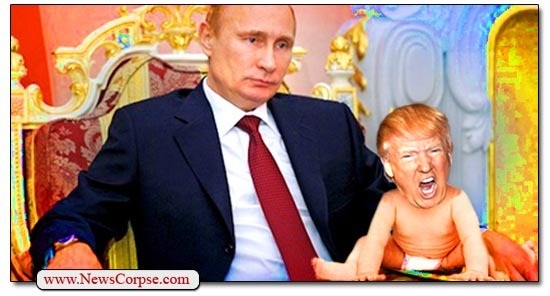 Russia and US have always been head to head in almost everything.

Remember the time when Russia beat US in the space race by sending the first satellite, first spacecraft, first animal, and the first human to space? But then US beat Russia by sending first people to the Moon, and that was it.

Something like that is happening again, but this time it is not a space race but a race to see who will develop the COVID-19 vaccine first. Seems like Russia is winning.

Why is Russia releasing the COVID-19 vaccine this week?

During these turbulent and uncertain times, any country which develops the vaccine will not only gain a lot of capital, it will also be commanded respect, and will be able to dictate a lot of global politics because of its powerful leverage due to ownership of the vaccine.

Russia has revealed that they have plans to release a vaccine within a week – which has been created by the Moscow-based Gamaleya Institute. They have set the tentative date on August 10 for the release of the vaccine.

Russia has beat US once again

“It’s a Sputnik moment. Americans were surprised when they heard Sputnik’s beeping. It’s the same with this vaccine. Russia will have got there first.”

It was a reference to the 1957 satellite Sputnik which was launched by Russia, and it had beat US to be the first to space.

How did they do it so fast?

Russia has been able to do it faster than others because they built the Coronavirus vaccine by modifying the already existing vaccines against other viruses. This is an approach that is being used by many other scientists and laboratories.

Also, the vaccine has been fast-tracked through procedures as Russian soldiers volunteered for human trials, and the director of the project Alexander Ginsburg also took the vaccine.

The unique feature of this vaccine is that it relies on two vectors which means that people will also need to get the second booster shot.

Other countries are still behind

Vaccine trials in the United Kingdom, the United States, and elsewhere are proceeding rapidly but have not committed to deadlines by which their products will be approved.