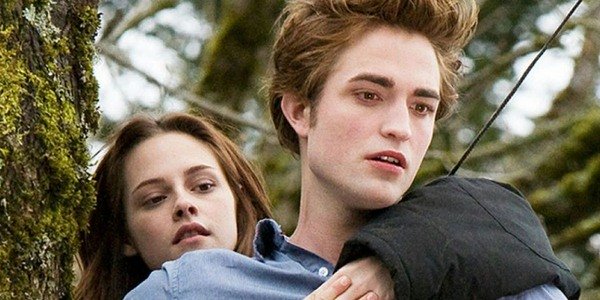 In the grim and depressing situation of the pandemic, there has arrived a bright light of hope and joy.

After 12 long years, Stephenie Meyer, the author of Twilight series, has finally released the fifth book in the saga – named Midnight Sun.

Fans of the Twilight series have erupted in ecstasy and have started to binge read the widely beloved story.

Fans welcomed the new release in a glorious way

Good morning Twitter, it’s time to put on your khakis and your ray bans and get in your shiny Volvo because our favourite emo glow stick is BACK #MidnightSun pic.twitter.com/nVtuKMksfF

What is the “Midnight Sun” all about?

Midnight Sun is a retelling of the 2005 bestseller Breaking Dawn, and it is told from the vampire perspective of Edward Cullen – as a contrast to the original which was from the perspective of the human Bella Swan.

Stephenie Meyer had been writing this book since 2008, and the first 12 chapters of Midnight Sun were even leaked online in 2011. After that Meyer put these 12 chapters on her website so that the fans could read it for free. And then she said she is putting a pause on writing the book and also that she had no official plans for releasing the book.

She answered why she decided to release the book now

But she announced in May 2020 that she’ll be releasing the book soon, and now the 672-page book has been released to the sheer delight of the fans.

When asked about why she decided to release the book after saying previously that she won’t do so, she replied:

“Because I finished it. When I did see the light at the end of the tunnel… I started the publication process right away, because I knew there were people who had been waiting really kindly and patiently, but also anxiously, for quite a while.”

Fans are elated and they are celebrating the release of the book, considering that these are trying times indeed – due to pandemic and global fascism – and this book couldn’t have come at a better time.

Even after the announcement of the book by Meyer, the fans stormed her website in such huge numbers that the website crashed.